Families that wish to post or change information on an obituary contact the funeral home, or email the funeral director.

This beautiful 18 room house located at 760 Washington Street, Whitman was built by the late Francis Cardinal Spellman in 1934. Spellman built the house for his parents in 1933 and 1934 when he was the auxiliary bishop of Boston.

The brick tudor style house which is patterned after homes the cardinal visited while in Europe, sits on 1.45 acres of land and has 18 rooms, 7 baths, and a former built in pool with pool house and a two car garage. A red upholstered chair on which the Cardinal used to sit is on display beneath a framed picture in one of the sitting rooms. His miter-a hat with peaks worn by bishops and cardinals is also there.

In 1936 while still bishop Cardinal Spellman made several visits to the house and was accompanied by Italian Cardinal Pacelli who later became Pope Pius XII.

The House remained in the Spellman family until after his death, passing from Marian Pegnam (the cardinal's sister) to her daughter Frances McCarthy. In 1974 the house was purchased by Mr. Robert Johnston of Johnston Funeral Home, and then to Paul O'Connor of the John J. O'Connor & Son Funeral Home in 1993. Richard D. MacKinnon, Sr. managed the funeral home under O' Connor and lated purchased the home in 1999.

The MacKinnon Family has operated the Funeral home since 1993 and after purchasing the property in 1999, continues to own and manage the MacKinnon Funeral Home, currently under Thomas J. MacKinnon as owner, director. 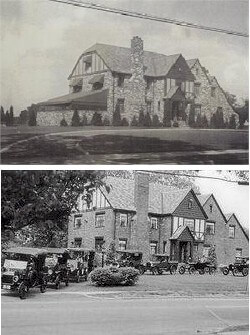 Click on any photo below to view larger images & use left and right arrows to browse gallery. 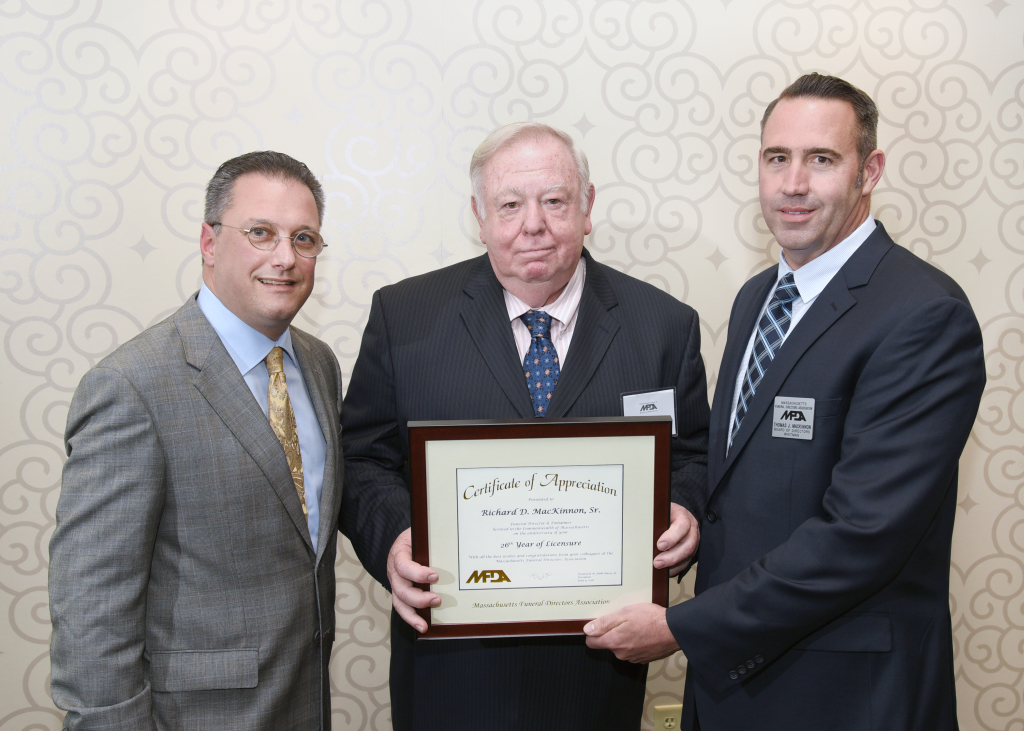 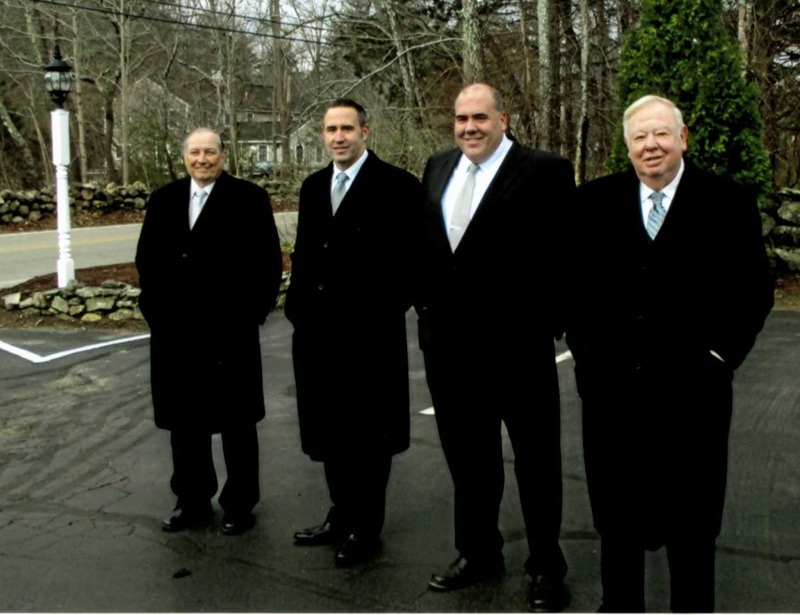 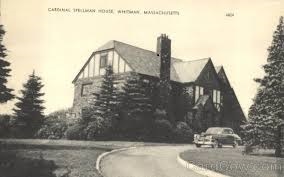 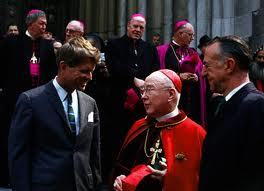 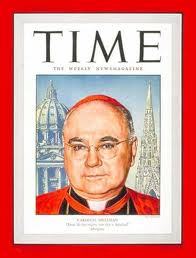 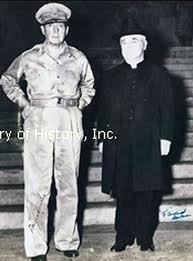