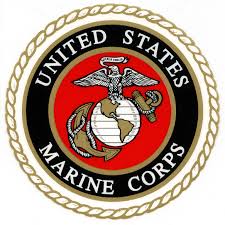 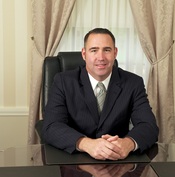 Thomas J. MacKinnon, brought up in the Neponset section of Dorchester, and is a graduate of Catholic Memorial High School Class of 92.  Thomas is a former Sargent in the  U.S. Marine Corps Reserves as Military Police and a Combat Engineer serving from 1992 and receiving an Honorable Discharge in March of 2000 with MWSS-474 formerly of South Weymouth now currently in Westover Air Force Base in Chicopee.

Thomas is a second generation funeral director, and has been working in the funeral service since the age of 18. He is a graduate of the Funeral Institute of the North East and receiving his funeral director and embalming license in 1998. Thomas is currently President of MacKinnon Funeral Home, Inc. since 2005 following in the footsteps of his father Richard Sr. 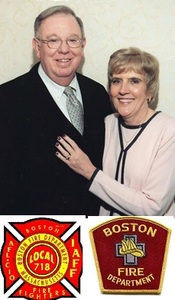 Richard D. “Red” MacKinnon, Sr., Born and brought up in the Neponset section of Dorchester. Richard graduated from Dorchester High School in 1964. Appointed 42 years ago to the Boston Fire Department, and is presently retired as District Chief’s Aide in the Dorchester section of Boston.A graduate of New England Institute at Mt. Ida College, class of 1990 receiving his funeral directors license. He was employed at the John C. Mulry Funeral Homes in the Neponset section of Dorchester for 22 years.
Richard is married and resides in East Bridgewater with his wife of 45 years, Margaret. They have four children, Richard Jr., Thomas, Kathleen, and Marybeth. Their sons Richard Jr., and Thomas have continued their father’s footsteps and are second generation Funeral Directors. 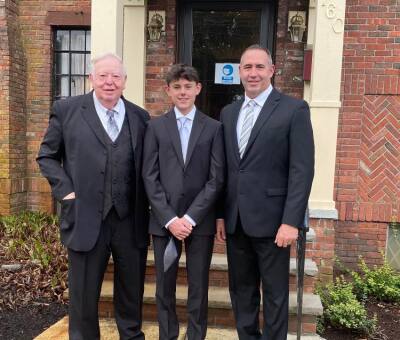